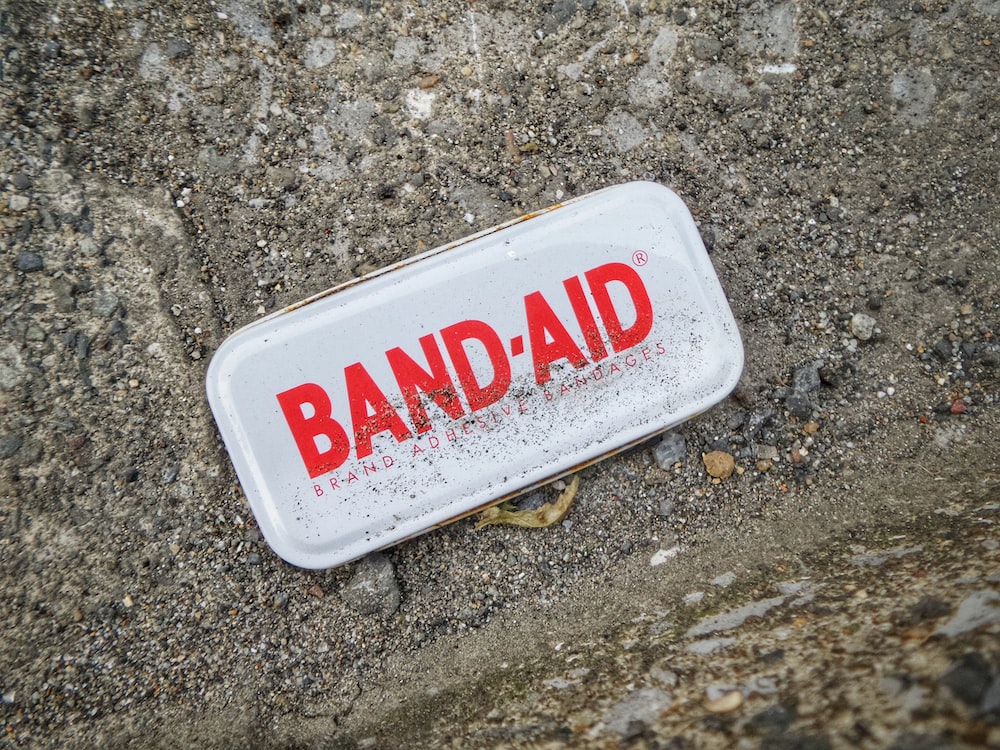 Although the body sometimes gives us warning signs when things are wrong, you can’t always predict when an emergency will arise. A medical emergency can happen to you or anyone around you at any point, so knowing how to respond is key. Responding effectively can mean the difference between life and death in an extreme case. In other instances, having the right knowledge could minimize an injury or pain.

There are certain skills that could make you more equipped to respond to emergencies. They aren’t ones that certain people are born with, but instead, ones that everyone can learn. If you’re interested in acquiring valuable skills that can be used to deal with medical emergencies, read the article below.

Often times, so much emphasis is placed on leadership within the workplace, but these are skills that can be helpful in the real world, too. If you think about it, a medical emergency is a scenario that could benefit from strong leadership skills.

Some specific leadership skills that would be useful to have during an emergency are effective communication, reliable leadership, critical thinking, and organizational readiness. These are often used by DNP leaders during a crisis and could help you get an emergency situation under control.

If, for instance, you were in a car crash and someone was injured, you could show critical thinking skills by seeking medical advice over the phone. You could also find effective ways to communicate with the hurt victims and keep them calm until help comes.

When you think of medical emergencies, ambulance sirens and stretchers may come to mind. You might also think about someone going into a coma or having a heart attack. While there are a myriad of scenarios that could fall into the medical emergency category, having basic nursing skills could help in most.

The present nursing shortage and a quickly aging population mean that having nursing skills in and outside of the hospital is more important now than ever. Here are a few medical skills that everyone should have.

Another useful skill to have that could help when you’re confronted with a medical emergency is disaster preparedness. Natural disasters are becoming more prevalent than they were in past times — in fact, from 2016 to 2018, there were a total of 15 billion-dollar natural disasters each year. However, between 1980 and 2018, there were only 6.2 events annually.

If a natural disaster results in a medical emergency, it could take longer than usual for help to come. Knowing what to do while you wait for paramedics could minimize the risk of long-term damage to your health if you end up injured.

As a new or expecting parent especially, you should know what to do in case a wildfire, hurricane, or flood happens near you. A good course of action would be to prepare an emergency survival kit. It should consist of first aid items, food, water, knives, blankets and a lighter to mention a few. Being prepared will ensure that you can take the best actions if a natural disaster happens to you.

If you live in a rural area, help can be harder to access, so make sure you have contact details for local and national disaster response teams. This way, you’re able to get the help that you need as quickly as possible.

Having trade skills like being able to weld, sew, or do carpentry would also be useful if your home has endured major damages that leave you vulnerable. A final tip would be to get a lifeproof or waterproof case for your phone. This could prevent it from being shattered in an accident or becoming water damaged when you need it most.

Medical emergencies happen every day no matter where in the world you are. Equipping yourself with the necessary skills before they happen could minimize the negative effects. The above tips have hopefully given you a place to start when it comes to developing those skills.

Help Others Get Ready:

One Response to Valuable Skills for Dealing with Medical Emergencies

Join in on the discussion! Cancel reply